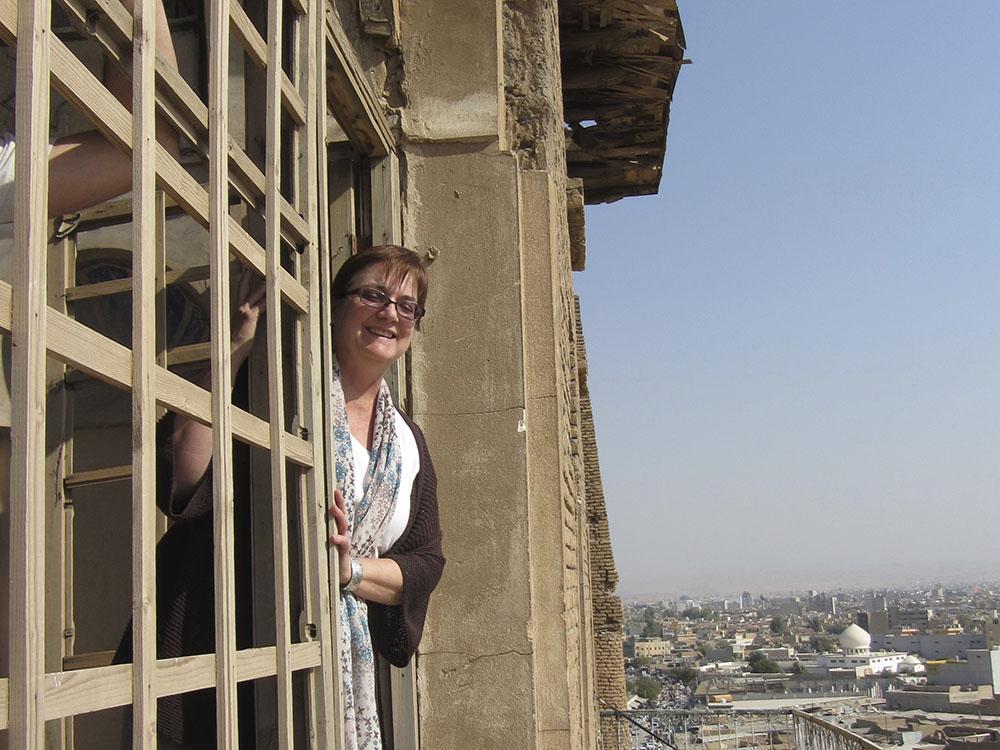 Jessica S. Johnson is the Head of Conservation and Senior Objects Conservator at the Smithsonian's Museum Conservation Institute specializing in archaeological materials. She received an M.A. in Anthropology from the University of Arizona (1986) and a B.Sc. in Archaeological Conservation from the Institute of Archaeology, University College London (1990). Before coming to MCI, she worked with the University of Delaware, Institute for Global Studies, and helped to establish the Iraqi Institute for the Conservation of Antiquities and Heritage (IICAH) in Erbil, Iraq, where she worked from 2009-2014. At IICAH, she served as Program Director and most recently as the Academic Director. Jessie is very familiar with the Smithsonian, as she was a senior conservator at the National Museum of the American Indian from 2000-2009. In addition to her recent 5-year stint in Iraq, Jessie has had extensive experience in field conservation working with archaeologists in Turkey, Iraq, Syria, and Cyprus. She has developed curricula and taught extensively on conservation in the US and abroad. At MCI Jessie will continue her recent research in environmental monitoring of an ancient wooden tomb and developing better understanding of the effects and treatment of salts in archaeological ceramics.